This fish crate, found on the rocks/rip-rap area on July 25th, 2015 during the monthly Mussel Rock cleanup, has been confirmed by NOAA and the Japanese Consulate as being from the 2011 Japanese Tsunami. It should be noted that many possible/probable debris have washed up in the Bay Area, but few have the proper markings to be confirmed. Below is the information I received today via e-mail from NOAA:
I heard back from the Japanese Consulate in San Francisco that the Japanese government found the owner of this crate (in the Tohoku area) and confirmed that the item was washed to sea by the 2011 tsunami. The owner does not wish to have the item back – you are free to use it in outreach or for other purposes. This is only the third confirmed Japan tsunami debris item in California.
Was this item radioactive?
Answer from Jeff Christner: I don’t think so, but I haven’t had anyone check it out either. I think the risk is pretty low though. The place this is from, Yamada, is about 150 miles north as the crow (or gull) flies from where the Fukushima reactors were, so I doubt even if it did receive a dose or was soaked in radioactive water, the four plus years this spent at sea would have washed away any exterior radioactive contamination. The total distance from the docks at Yamada to the location this was found in Daly City is exactly 4,902 miles point to point. It likely traveled much, much further.
Join our 2016 Tsunami Beach cleanups! 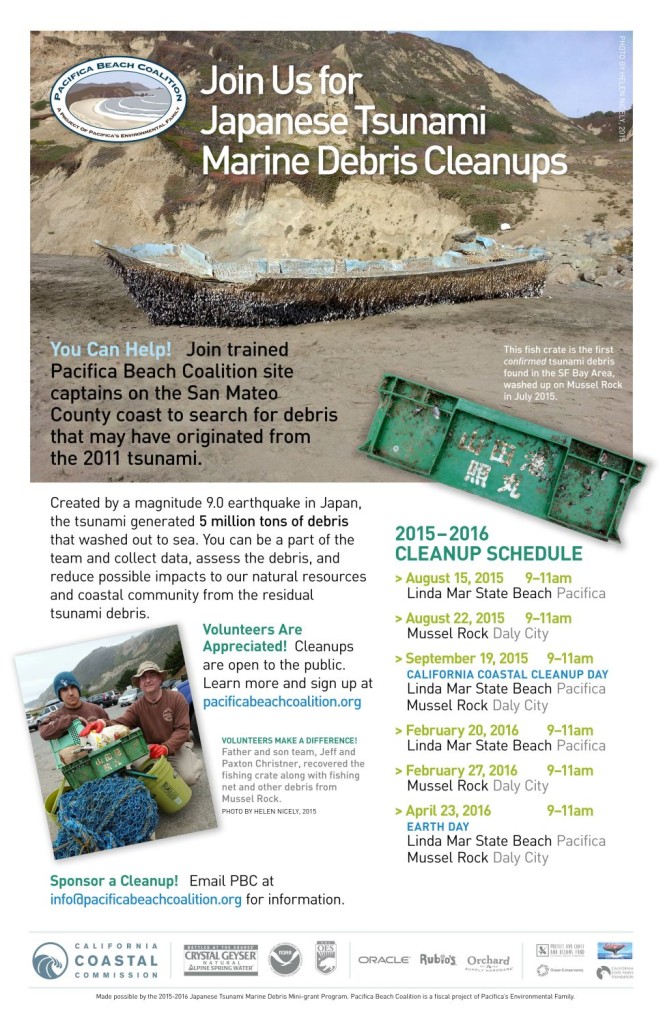 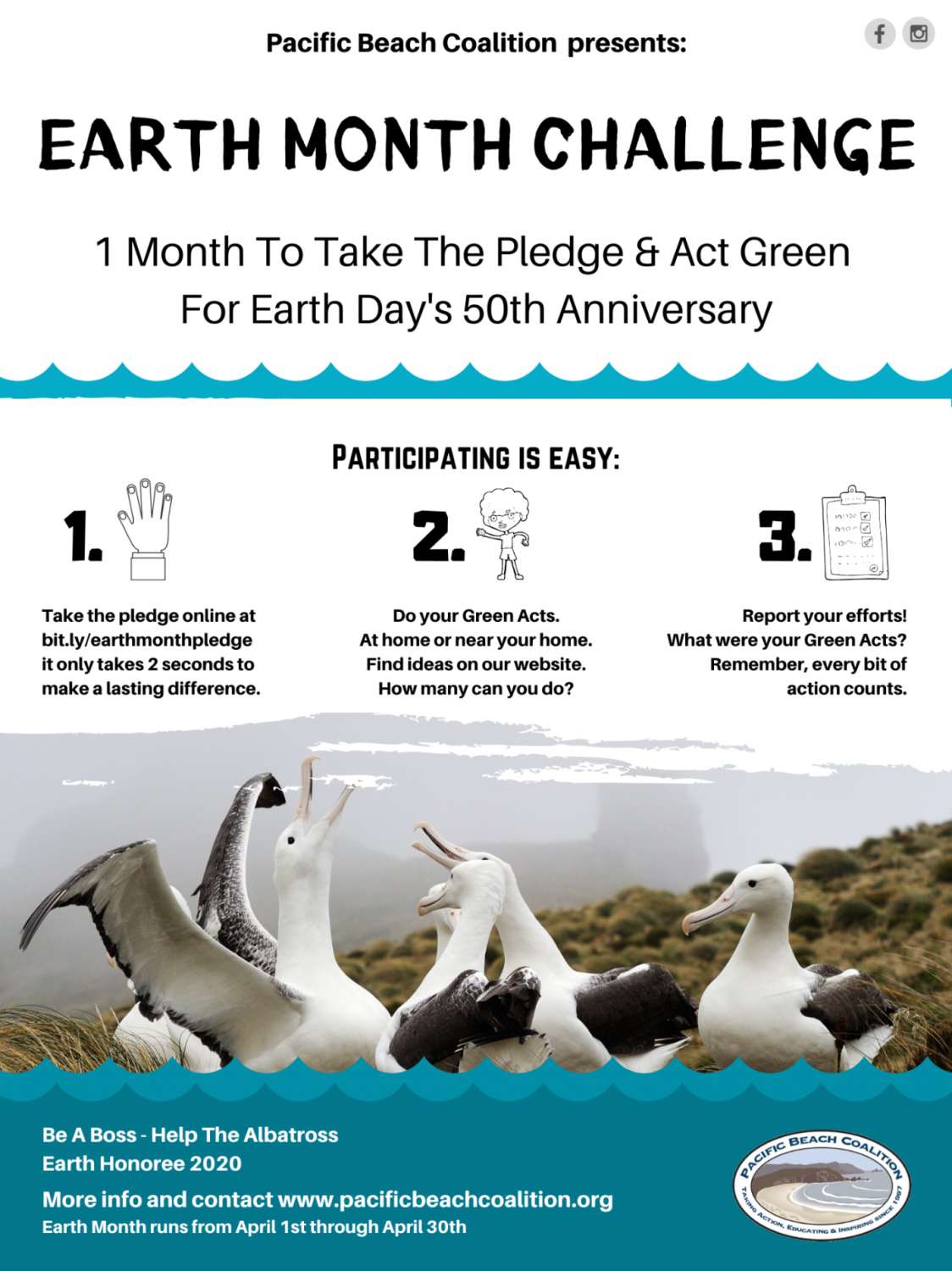