We did not expect many volunteers this weekend as it was Thanksgiving weekend!

However, we had students from Oceana High School and Terra Nova High School come and help us; one of them, Brad Doughtry, is going write up a report of his day for his school project. And several of our most dedicated volunteers joined us too. They are Joe Recto (repairer of the magnet), Julie Walters, Terri Brown, Christine Burr, and Jeff Christner. A few new people volunteered who said that they enjoy the Mussel Rock area for its beauty, and who decided to help cleanup this weekend, and in future cleanups, too.

It was a crisp, sunny, but cold start to the day after a night of frost along the Northern California coastline.

We picked up about 189 pounds of trash and 30 pounds of recycling. A car tire and car battery were dumped at our site. Fortunately, Bill Meyerhof of SeaView Tire and Brake accepted both of these and promised to take care of their disposal. Please thank him if you do business with his company in Pacifica.

My thanks to everyone who made a big difference at the site, which has sadly been getting more trash left by visitors lately.

However, one good thing to report is that we noticed that the transfer station has erected an orange fence to prevent runaway trash blowing out to the car park. Kudos to Allied Waste for installing this fence, which we have been asking them to do for years.

My thanks to Christine Burr who helped me move all the stuff including recycling to my home. I had time to sort the recycling at Nexcycle in Pacifica Manor in exchange for $13.00 before they closed at 12.30pm. Also, I will mail the cigarette butts to the East Coast recycle center. 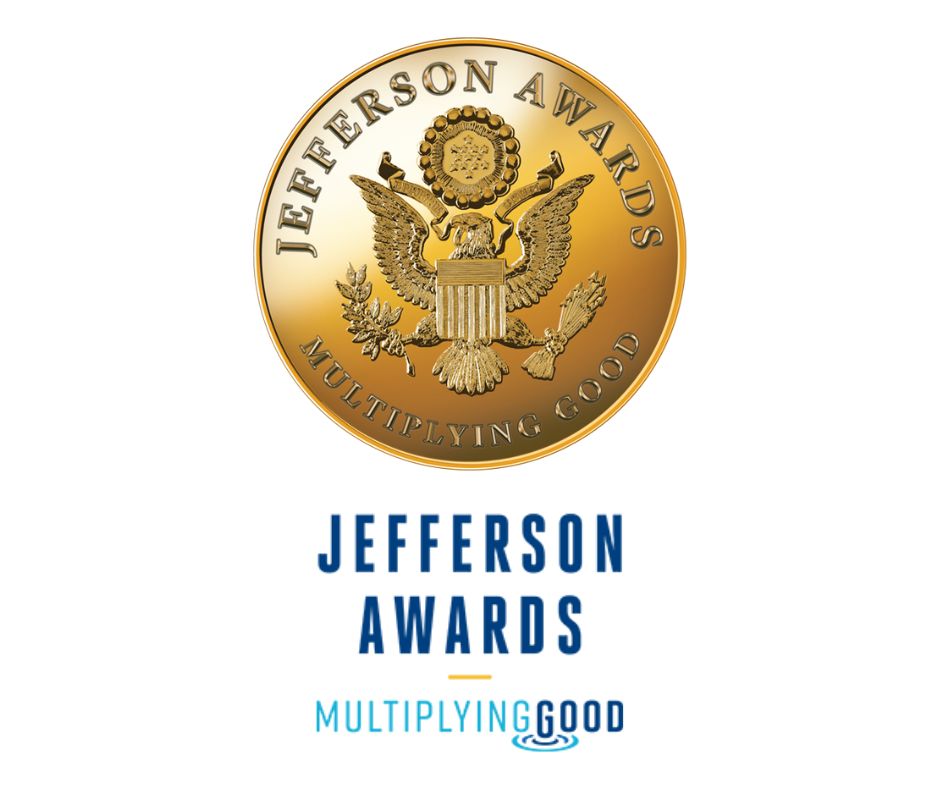