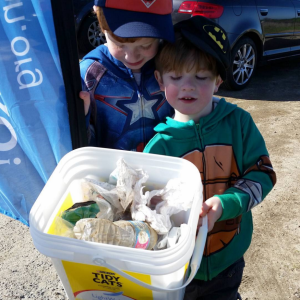 Completing over 52 days of beach cleanups this year, I can now say the hardest aspect of doing them, is being on the front lines of environmental pollution on a daily basis. It is not actually getting to the beach and picking up the trash, but merely witnessing the disregard and unconsciousness of humanity on a regular basis. At times, it has taken an emotional toll and has felt isolating. However yesterday, I was given the gift of shared passion… 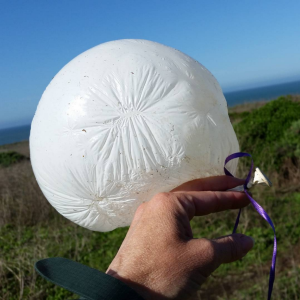 Yesterday, I co-facilitated my first beach cleanup for the Pacific Beach Coalition and guided volunteers who traveled from all over the Bay Area, to assist with Montara State Beach Cleanup. Groups of young people showed up from Skyline college, families, two young Tiger Scouts and local individuals. It was absolutely wonderful to have the chance to meet and greet people as the sun came up with smiles and gloves on, and ready to get to work. What I take away from the experience, is having the opportunity to be around others who are also passionate about  keeping the environment clean. People coming together for a shared mission, is community building and provides fuel for individuals like me who face pollution every day. Gratitude.

The Count & Weird Stuff
The volunteers collected approximately 105 cigarette butts, 36 aluminum cans, 30 plastic bottles, 13 straws, 7 bottle caps. For next time, we’ll have a hand-held scale so we’ll be able to weigh how much we’ve hauled out! Local, Rusty says that his haul was approximately seven pounds! Rock on Rusty!

As far as weird stuff… well, someone got so high, they left their weed stash in a cute little jar (see right)! We also found a marine foam flotation device, two car tires, sleeping bag, 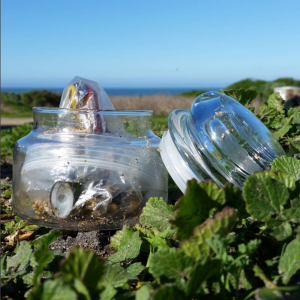 Never enough warnings about the waves
It was a “high high tide” at 5’9″ – exactly when the cleanup work started. It was an added concern and despite my verbal warnings about the high tide and sign posted on the table with the first bullet point “Do not turn back from waves”, a volunteer did get “bit” and her cleanup bucket went into the water. With that said, I will be printing an extra sign at the sign-in table next time with an extra warning specifically about the tide (there will be four more high tides this year during cleanups).

A special thank you to one of the college students who sent an email out to thirty of his contacts to help get the word out! I wish I remembered your name!

And a thank you, thank you to Andrew Burke for co-facilitating, picking up the supplies and washing those icky buckets afterwards!

Learn more about Kristine and her Marine Litter projects. 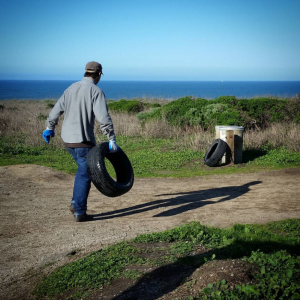 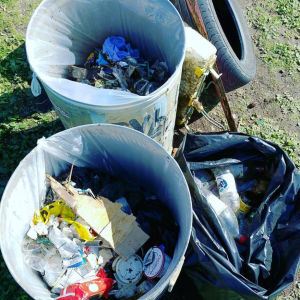 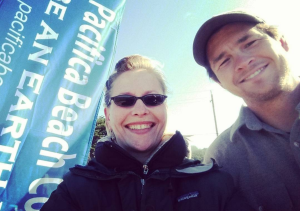