Over the years, the Pacific Beach Coalition has rallied for sensible restrictions on harmful human activity to prevent the detrimental impacts of plastics, debris, toxic chemicals and other pollutants affecting the health of our beaches and ocean.

Our Earth Heroes have led, supported and continued to educate about many important wildlife, habitat and coastal protection measures which have become effective at the community and local level.  We’ve produced and distributed signage and other public education materials to inform the community of the changes taking place that support stewardship, improve our environment and aim to make everyday Earth Day!

Advocating at the Local Level
Learn more about the campaigns we’ve successfully collaborated on with community, business and elected leaders to protect and preserve our coastal environment as part of achieving our mission.

Other Campaigns We’ve Supported
2013 – The legal challenge of California’s shark fin legislation (AB 376 – Assemblyman Paul Fong). Filed by shark fin dealers based in San Francisco, it sought to overturn the 2011 landmark legislation eliminating the demand for shark fins in California and ending the state’s role in facilitating the cruel and wasteful practice of shark finning. Millions of sharks are killed each year worldwide by cutting off their fins then throwing the sharks, still alive, back into the ocean, where they painfully bleed to death. The court dismissed the legal challenge. 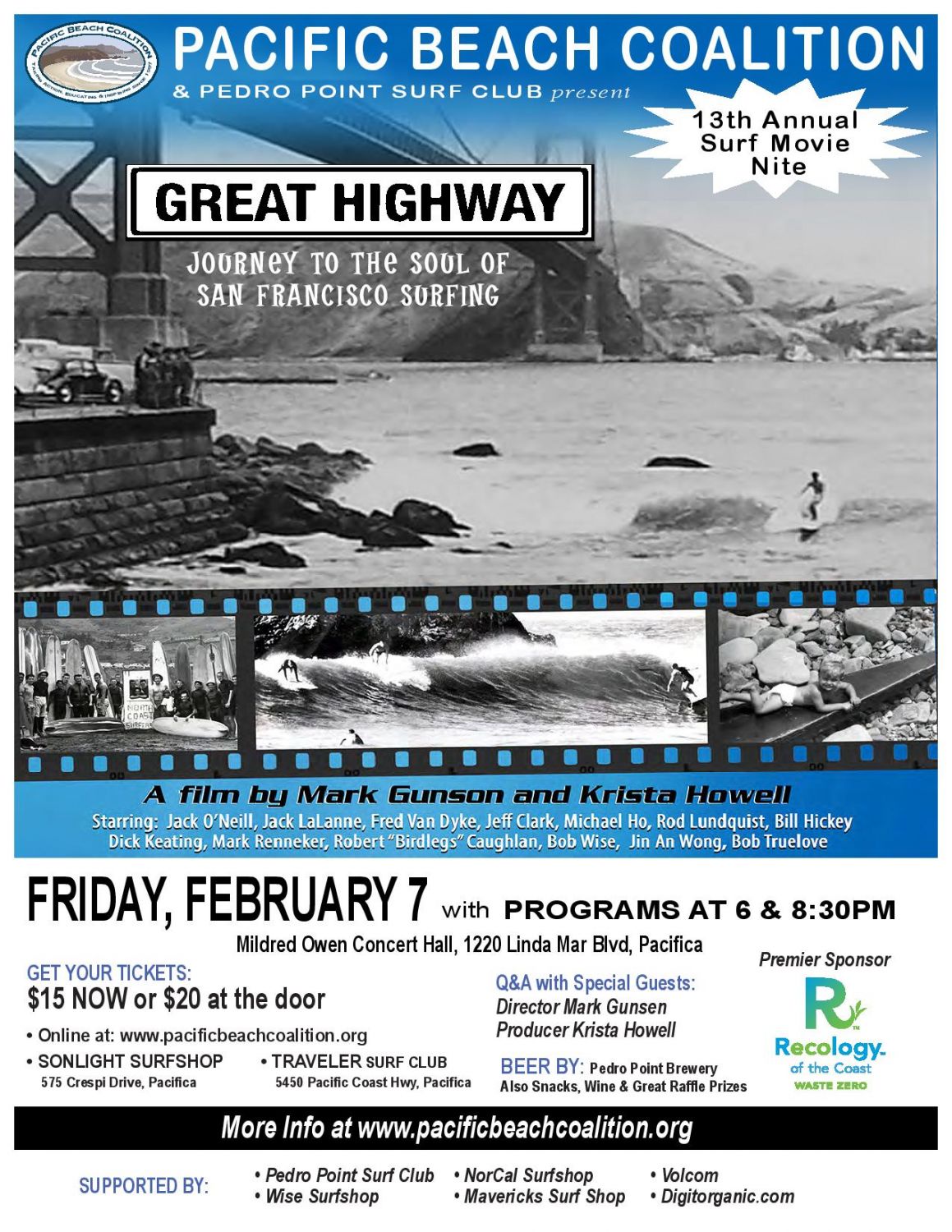 Get your tickets for our 13th Annual Surf Movie fundraiser.